Welcome to Three60N, the only podcast where we explore the North today. We're not here to focus on the extreme weather or feats of survival (although those are awesome); we're here to meet and chat with the people leading the way in northern life. 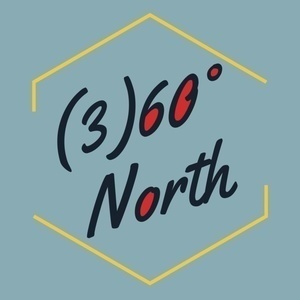 Nunavut Tunngavik Inc. is a crucial part to ensuring the promises outlined in the agreement are kept. President Aluki Kotierk discusses how Nunavut came to be and the ongoing vision for modern Inuit.

P.S. This is the end of Season 1 of Three60N, thanks for listening!